Barbara Nelson was elected to the City Council in 2009. She and her husband Bill moved to Kansas City over 25 years ago and have been in the same home in Mission Hills for that time. Her three adult sons and their wives and five grandchildren all live nearby. As a Council member, she is determined to keep the original beauty and proportions of homes in Mission Hills and has worked to control the new building in the City. Originally a journalist, she has worked in London for Business Week Magazine and in Kansas City for Ingrams and hosted a radio program on KPHN. Volunteer leadership include Chairing of the Boards of KCPT public television, Children's Center for the Visually Impaired and the GoldStar Scholarship Fund. For 15 years she served as secretary of the Board of the Greater Kansas City Sports Commission with a target interest in sports for women and girls and served an equal amount of time on the Greater Kansas City Convention and Visitors Association. Among others, she has received an Honorary Doctorate of Humane Letters from St Mary College and is a recipient of the Yates Medallion for public service from William Jewell College. In 2005 she received the John and Marion Kramer award for Community service from the University of Missouri-Kansas City and in 1999 the Distinguished Civic Service award from Baker University. She has also served for many years as the Honorary Consul in the Midwest for the country of Slovenia. She has enjoyed being involved in local government and has welcomed the chance to serve our community. 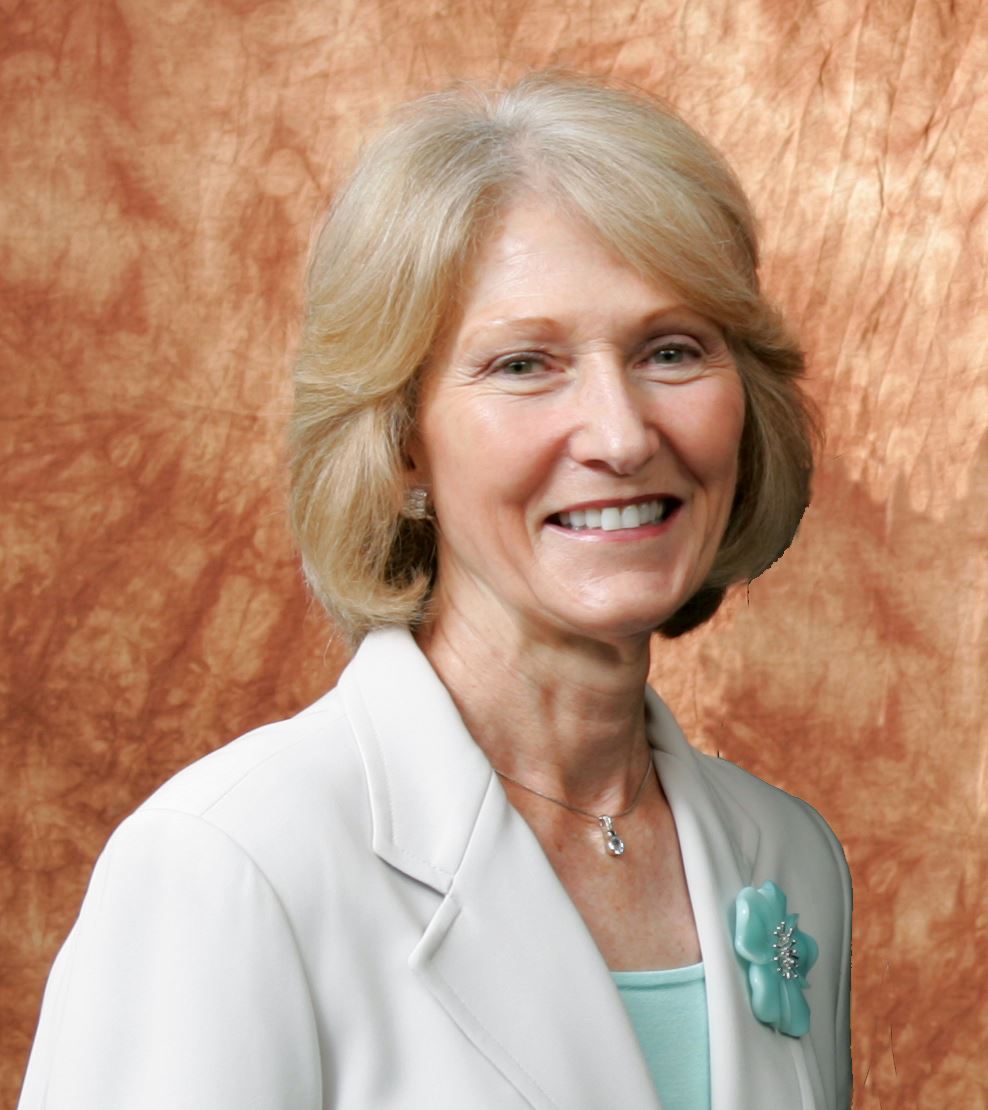