Since 2014, Eden has served on the Society of Fellows Board of Directors at the Nelson-Atkins Museum of Art. She is currently serving her sixth year. She has been involved in volunteering at her children’s schools for many years. She served on Belinder Elementary’s PTA Executive Board for several years and served in many roles at Pembroke Hill.

Eden grew up in the neighboring cities of Fairway, Kansas and Kansas City, Missouri. She attended The University of Kansas where she graduated with a Bachelor of Science from The William Allen White School of Journalism and Mass Communications. Before retiring to raise her children, she worked in publicity at Andrews McMeel Publishing. 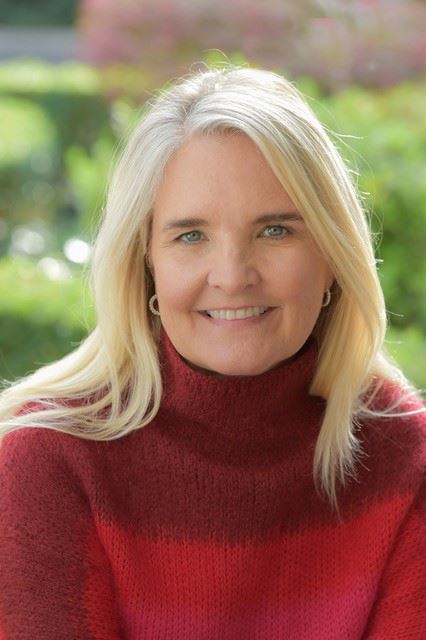